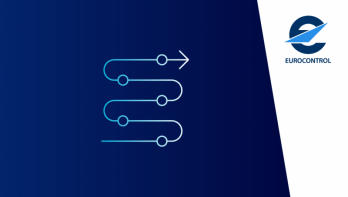 This NM B2B Service assists the airspace users in the flight plan preparation before submission to the EUROCONTROL Network Manager. It allows to validate flight plans against constraints, obtain the flow impact, generate routes and obtain reroutings.

The service is provided by the Network Manager (NM), with the geographical extent of the IFPZ, and is in operations since May 2009, having been progressively updated. The service is part of the NM B2B Flight Services group.

Last but not least, the service supports flight rerouting, namely the ability for the flight planner to make the NM system create a persistent “proposal flight” based on an existing flight and a maximum delay. Later on, when a new flight plan for that flight is received (refiled or updated) and successfully processed, the flight gets a delay consistent with the maximum delay of the “proposal flight”, unless the Network situation does not allow it anymore.

This service is targeted for airspace users and any other organisations involved in flight planning activities.

Interested in our B2B Web Services Request access in a few easy steps via our dedicated form: https://www.eurocontrol.int/network-operations/access-service-request-f…